This is some text inside of a div block.

This is some text inside of a div block.
min read

On December 31, 2025, all trains running in Belgium will have to be equipped with the ETCS (European Train Control System). In order to standardize safety systems and the interoperability of equipment between European countries, the ETCS has been deployed very gradually since 2010 on the various national rail networks of European countries.

Today, Eurostar trains operating on the London-Brussels route are equipped with the TBL1+ standard. On October 4, 2022, Eurostar signed a contract with MASTERIS worth 23 million euros to equip their entire E300 fleet with ETCS by early 2026 to comply with the new European standard.

The European Train Control System (ETCS) is an innovative railway signalling system associated with speed control. It is a component of the European Rail Traffic Management System (ERTMS), which will eventually replace the different national signalling systems of the European railway networks, including the TBL1+ system in Belgium. This single, standard system should make it easier for rolling stock to interoperate on cross-border traffic in Europe.

A unique collaboration between MASTERIS and the Belgian SNCB group

Eurostar's London - Brussels line consists of 8 E300 trainsets, which are equipped with the TBL1+ system that is to be replaced by the new ETCS standard. Within the framework of this contract, a multidisciplinary MASTERIS-SNCF team, composed of the Engineering Department, the Purchasing Department for the equipment in parts and the project managers will set up the integration, the installation and the interfacing between the new system and the train. The schedule is to be carried out in three phases so that the fleet is fully equipped by January 1, 2026.

This contract also lays the foundation for a completely new collaboration between MASTERIS and the SNCB. Indeed, for the first time, the industrial execution will take place in the workshops of the SNCB and not in an SNCF technicenter. The sites selected for the installation of the equipment are the High Speed Maintenance Technicentre in Forest, south of Brussels, and the SNCB Industrial Technicentre in Salzinnes. Throughout the contract period, SNCB will benefit from the support and assistance of SNCF teams.

The team of this project

Deployment stages until the beginning of 2026

Posted on
18/11/22
in
Business
END_OF_DOCUMENT_TOKEN_TO_BE_REPLACED

Masteris, actor of the BL3 project for Eurostar

📬 Subscribe to the newsletter and receive the essential rail news once a month.

Thank you! Your submission has been received!
Oops! Something went wrong while submitting the form.

Support for SIMOUV on the KFS system for Citadis trains

END_OF_DOCUMENT_TOKEN_TO_BE_REPLACED 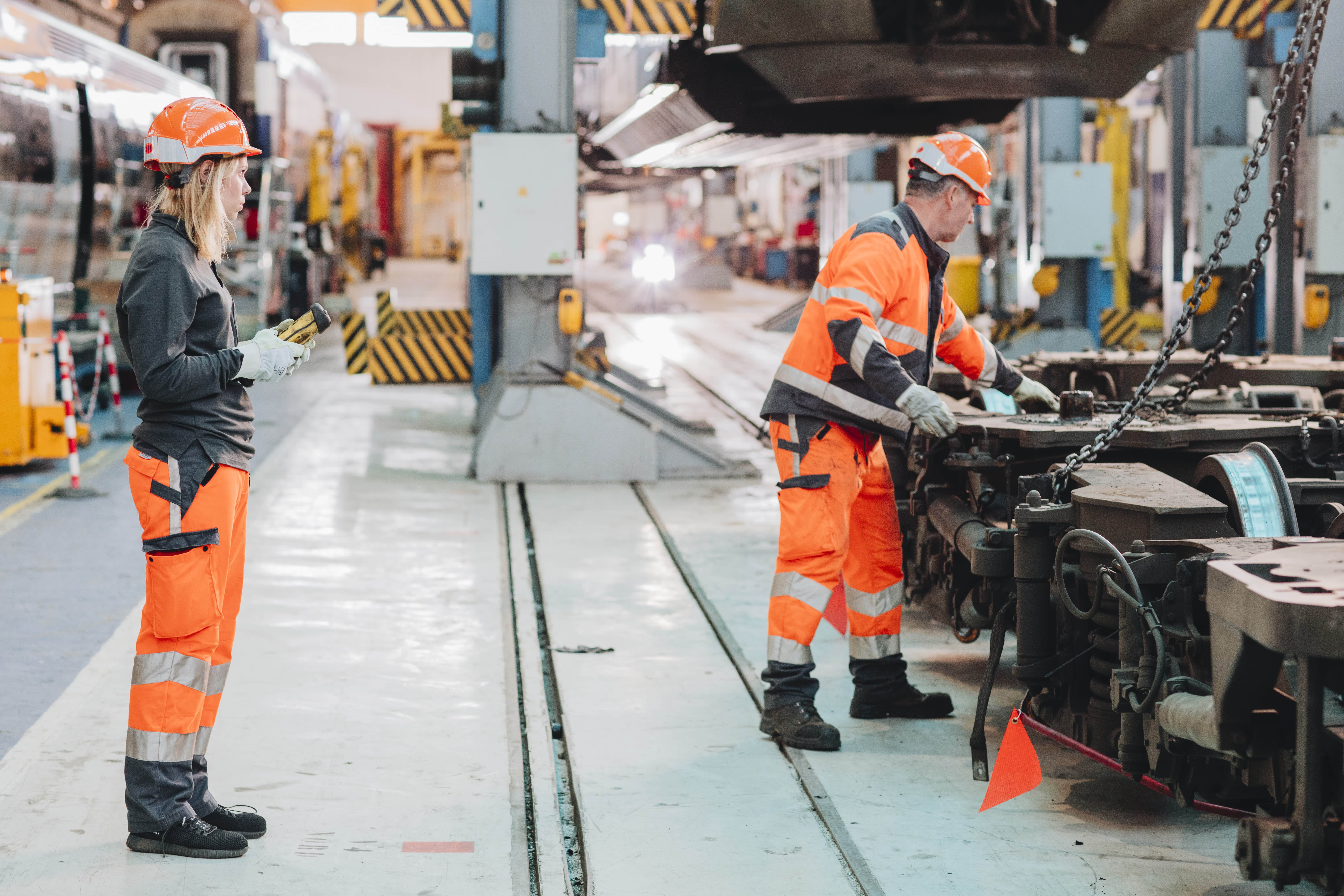 News on the railway market. Current services and their technical specificities, the expertise of our partners and Masteris employees.

END_OF_DOCUMENT_TOKEN_TO_BE_REPLACED 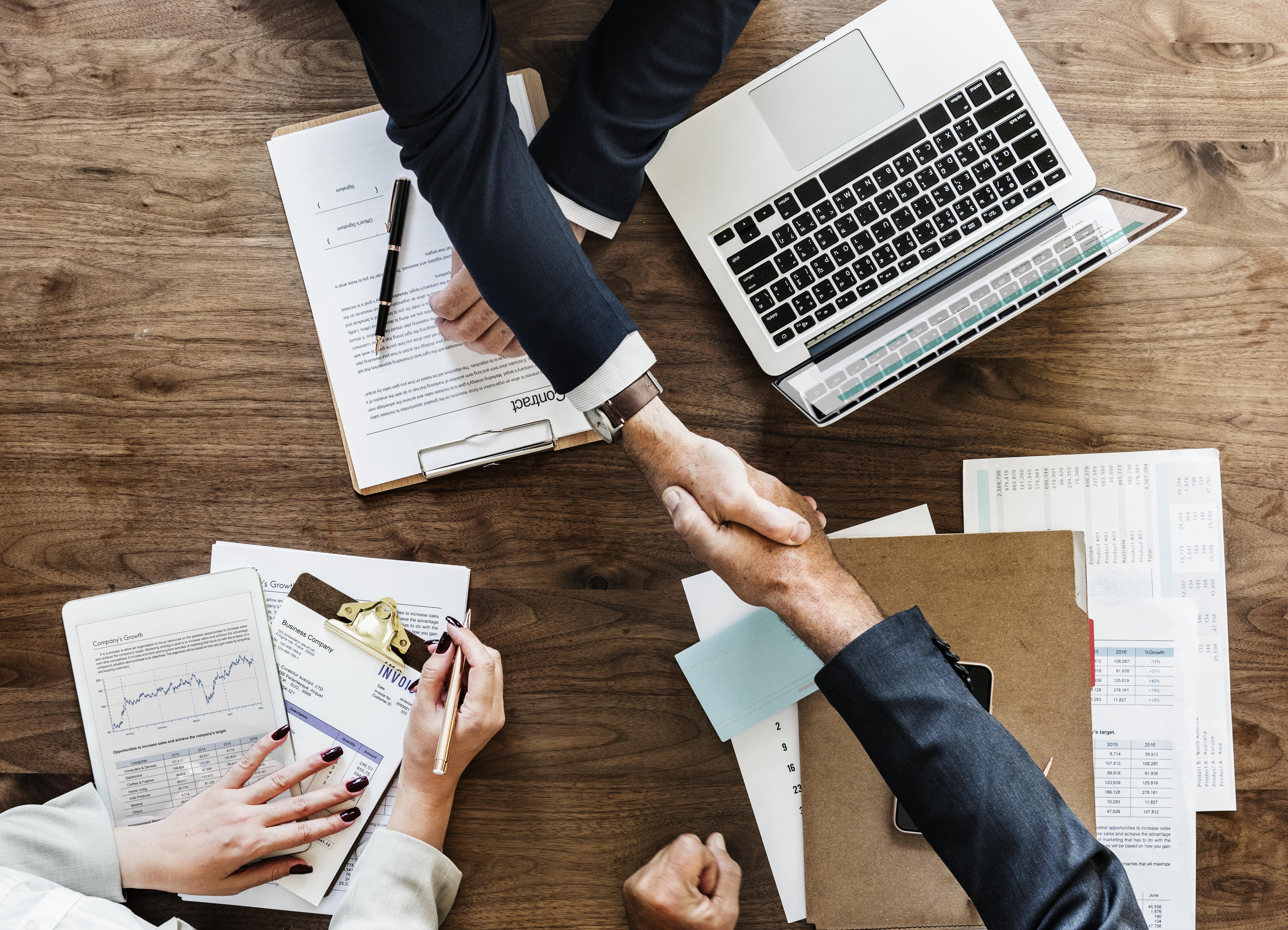 Signing of contracts, partnerships and other business news from Masteris

END_OF_DOCUMENT_TOKEN_TO_BE_REPLACED 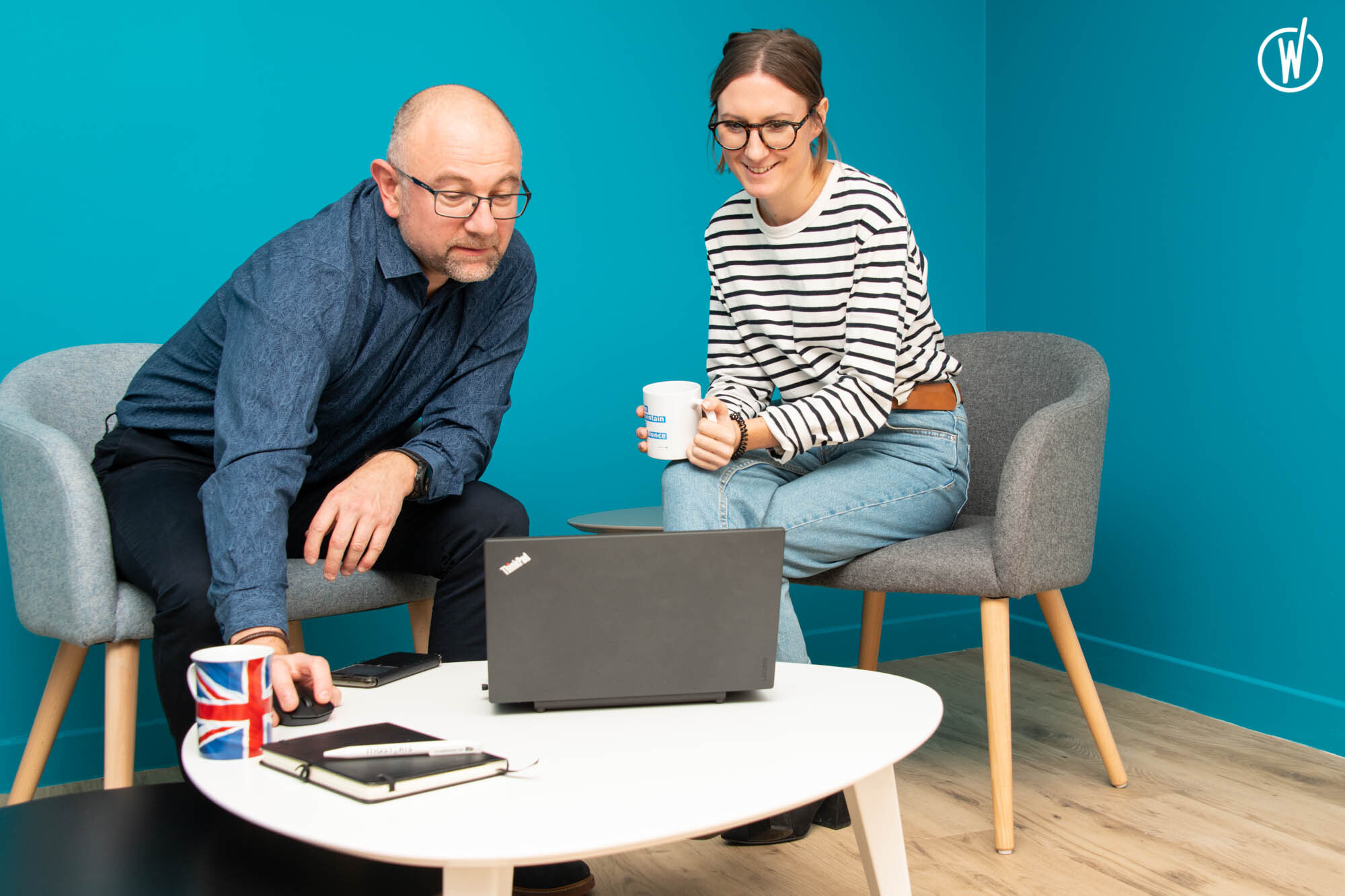 Thank you! Your submission has been received!
Oops! Something went wrong while submitting the form.
Brochure
General presentation
Thank you. Check your email.
Oops! An error has occurred, please try again.

Hit Go to Search or X to close